An opinion piece by Myers Cooper 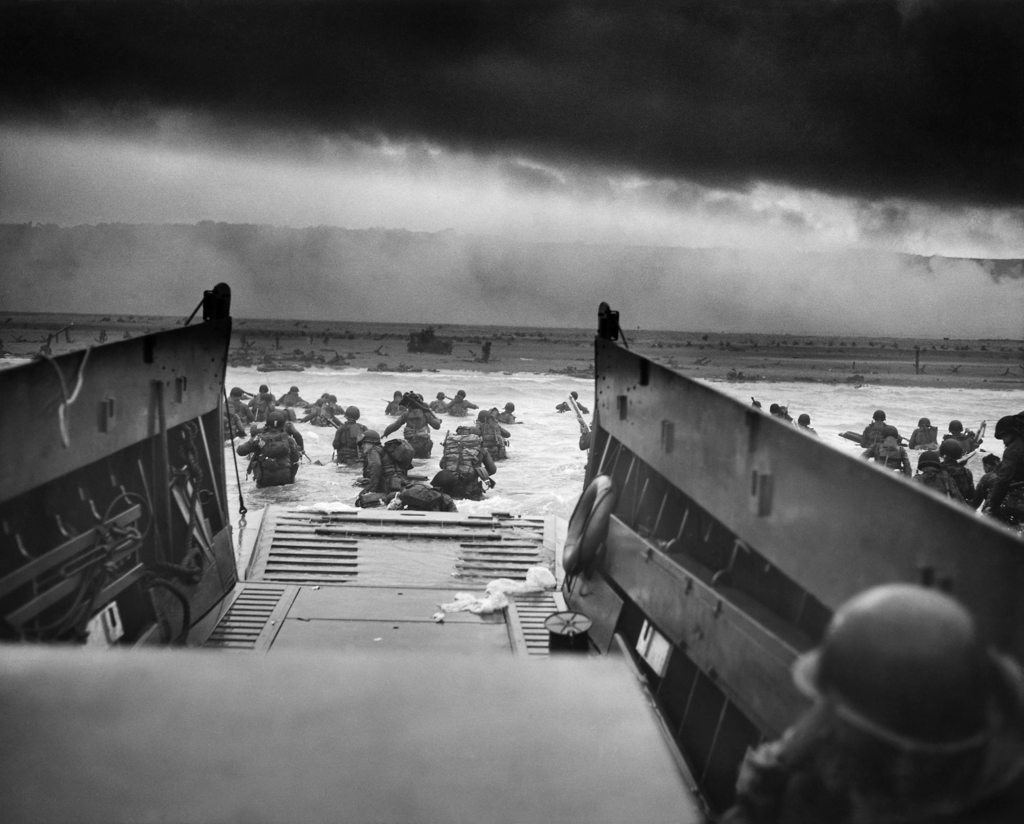 I have recently enjoyed listening to archive recordings of the 24 hours’ continuous broadcasts by CBS following the first reports of the D-Day landings on 6 June 1944. CBS relayed a speech by King George VI, broadcast on the BBC, in which he said:

That we may be worthily matched with this new summons of destiny, I
desire solemnly to call my people to prayer and dedication. We are not
unmindful of our own shortcomings, past and present. We shall ask not
that God may do our will, but that we may be enabled to do the will of
God: and we dare to believe that God has used our Nation and Empire as
an instrument for fulfilling His high purpose.

I note firstly that the Sovereign called his people to prayer, secondly that he hinted at national sin (‘not unmindful of our own shortcomings’) and thirdly that he emphasised the need to do God’s will, not ask God’s blessing on human efforts.

President Franklin D Roosevelt composed a prayer on D-Day, which he broadcast to the people of USA. After praying for the ‘sons’ who were going into battle, he continued:

And for us at home—fathers, mothers, children, wives, sisters, and
brothers of brave men overseas—whose thoughts and prayers are ever
with them—help us, Almighty God, to rededicate ourselves in renewed
faith in Thee in this hour of great sacrifice.

Many people have urged that I call the Nation into a single day of
special prayer. But because the road is long and the desire is great,
I ask that our people devote themselves in a continuance of prayer. As
we rise to each new day, and again when each day is spent, let words
of prayer be on our lips, invoking Thy help to our efforts.

As I listened to the reporters and commentators speaking about the invasion, I also found it notable how often they mentioned prayer and dependence upon the Lord for the success of the invasion and the defeat of an evil regime.

Another War in 2020 but No Call to Prayer

Back in March, the British Prime Minister told his cabinet ‘we are engaged in a war against the disease which we must win,’ a simile that has been used often since then. But calls to prayer and an acknowledgement of our dependence on God’s mercy have been sadly absent.

In her address to the UK and the Commonwealth on 5 April, all that Her Majesty the Queen, the Defender of the Faith and Supreme Governor of the Church of England, could manage was, ‘many people of all faiths, and of none, are discovering that [self-isolation] presents an opportunity to slow down, pause and reflect, in prayer or meditation.’

How sad that the leaders of our nation have not followed the example of their predecessors in past generations, have failed to respond to a national threat by calling for repentance and prayer and have instead made ‘the science’ their idol.

“For My people have committed two evils:
They have forsaken Me,
The fountain of living waters,
To hew for themselves cisterns,
Broken cisterns
That can hold no water.”
Jeremiah 2:13

A Miracle of Deliverance 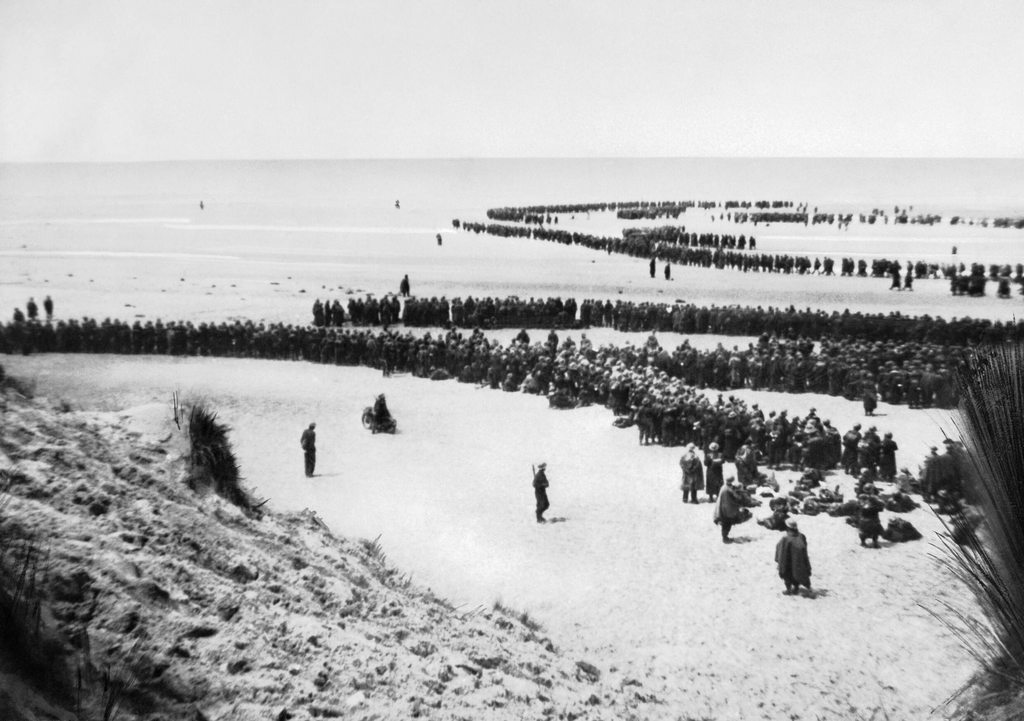 Four years prior to D-Day, when our nation was facing the loss of thousands of British soldiers on the beach at Dunkirk with the threat of a Nazi invasion to follow, King George VI called the nation to pray. The King and members of the Cabinet, together with millions in all parts of the nation, Commonwealth and Empire gathered in cathedrals and churches to join in prayer.

Prime Minister Winston Churchill stated at the time that perhaps 20,000 to 30,000 soldiers might escape back to England. In the event, over 300,000 were saved. Churchill described the evacuation as a ‘miracle of deliverance’.

At the time of writing, nearly 400,000 people may have died as a direct result of COVID-19. The full effects on physical and mental health have yet to be assessed and the astronomical cost to the world economy has yet to be calculated. Second, third or more waves of COVID-19 or its mutations may come upon us. Politicians and scientists have not provided us with a ‘miracle of deliverance’.

If we wait for a queen, president or prime minister to call us to prayer, we may still be waiting and have done nothing when the next crisis comes. Nowadays, grass-roots, bottom-up movements seem more effective in mobilising public opinion and action than rallying cries from those in power. Revivals have started in response to the fervent, sustained prayers of a remnant. Gideon, an insignificant, inexperienced youth, led to victory an army reduced in size from 32,000 to 300.

Perhaps I should have written this article two months ago, but it is not too late for you and me to get on our knees and beseech the Lord for His deliverance, even if the leaders of our nation are looking elsewhere for a solution.

Call upon Me in the day of trouble;
I shall rescue you, and you will honour Me.
Psalms 50:15

O God, our help in ages past,
Our hope for years to come,
Be Thou our guard while troubles last,
And our eternal home.
Isaac Watts